Ireland has introduced a sugar tax on sugar sweetened beverages. The aim is to combat obesity. 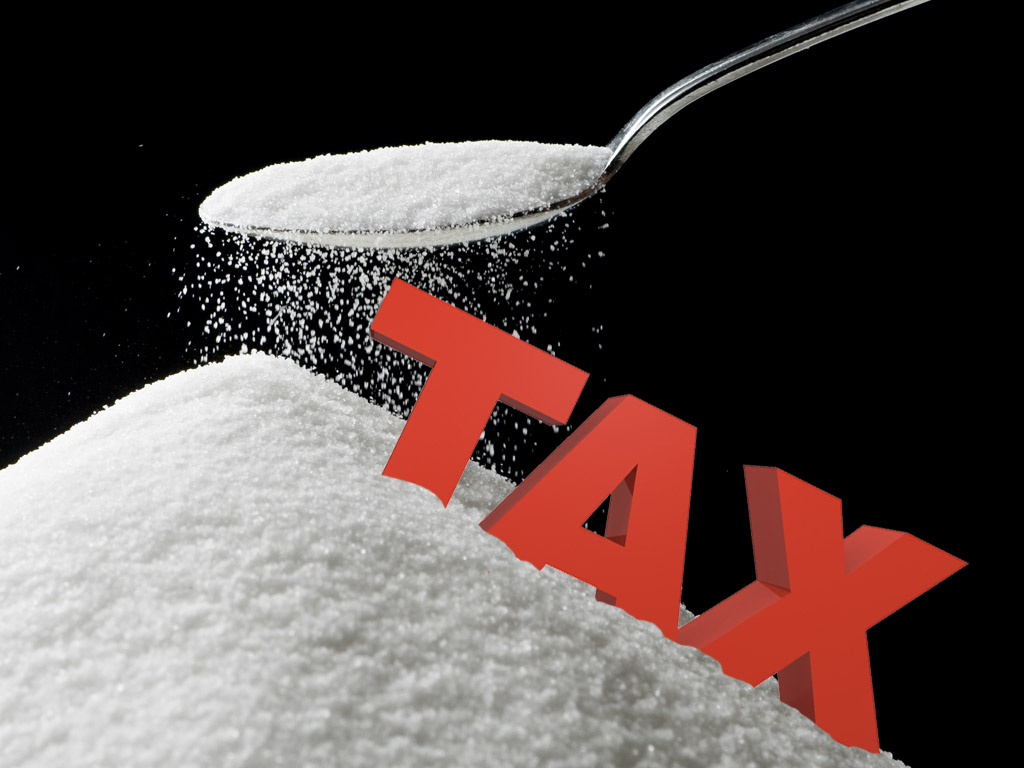 Officially known as the Sugar-Sweetened Drinks Tax (SSDT), or the Soft Drinks Industry Levy in the UK, the sugar tax was introduced in April. Its early days yet but we can look to other countries experiences and see what the effects have been.

There has been a lot of interest in recent years in the idea of taxation of unhealthy foods. The emerging policy of applying taxes based on the health effects of a product or nutrient has been attempted in several countries in recent years with mixed effects.

Denmark abandoned a “fat tax” they had introduced in 2011 after only a year. At the time, there was reported to be little or no effect on consumption however subsequent analysis suggests a 10-15% decrease. In Hungary some processed foods are taxed and an assessment by the WHO in 2013 found a decrease in consumption by 20-35% along with an increase in consumer awareness. In Finland and France there are unofficial reports of a fall in sales of sugar sweetened beverages after taxes were introduced.

The big question is whether these taxes will decrease consumption and eventually obesity. One modelling study found that a 20% tax on sugar sweetened beverages would lead to a reduction of 34-47 calories/day in adults and 40-51 in children. The reduction for regular consumers is likely to be higher, and they will benefit more. A study of soft drink taxation in Ireland showed 11% decrease in consumption for each 10% increase in price. It has been suggested that a 20% tax on SSBs would lead to a reduction in body weight 1.54-2.55lb per year.

The potential health benefits to consumers are significant. The 1-3% reduction in incidence in ischaemic heart disease predicted by several studies modelling the effect of increasing tax levels of unhealthy foods at 17.5% in the UK would result in 900-2700 fewer deaths a year. Small changes in diet can lead to meaningful changes in risk factors across the whole population, resulting in substantial health benefits (WHO 2015).

It has been estimated that the sugar tax will cost the average household in Ireland around €57/year, while potential revenue from this tax is €80m. The revenues present great opportunities to subsidise healthcare systems (OECD 2012).

In Ireland we have already seen reformulation by the food industry, and smaller package sizes which has the direct effect of the consumer consuming less sugar.

These taxes could improve health. Evidence suggests they may decrease consumption, but the tax rate needs to be at least 20% to see a significant effect and ideally be combined with subsidies on healthy alternatives.

Tax is not a simple or quick fix. Price alone will not alter diet and health but properly established it could prove effective in reducing obesity and with it, the prevalence of non-communicable diseases like cardiovascular disease, diabetes and some cancers.

← What is a Superfood ?
Obesity in Ireland →

This website is intended to provide general nutritional advice and not to replace advice given by a medical professional.